Gwalior is situated in Heart of Madhya Pradesh. The new section of the city called Lashkar. Gwalior is known for its palaces and temples, it is also well known for its majestic fort. Gwalior is famous for its historical place like Gwalior fort, Tansen tombs, Jai Vilas mahal, Sun temple, Gopachal parvat, Maharaj bada, Archaiologica museum, Amma maharaj Ki chhathri……and many places for visiting in Gwalior. According to the census (2011) the population of Gwalior district is 2,032,036(approx.).situated 319 kilometers south of Delhi. Gwalior city was ruled by Tomaras after which it came under the rule of the Mughal Emperors and back to the Marathas and Scindias in 1754.The city has Indian Army cantonment, major Indian Air Force Station and central Intelligence Bureau HO. Gwalior has the administrative head offices for the Chambal division, housing the High Court, Office of Narcotics, Accountant General, President Board of Revenue, Transport Commissioner, and National Cadet Corps and several other administrative offices. Gwalior is surrounded by many industrial zone which is responsible for the productions of several products.

Places to visit in Gwalior 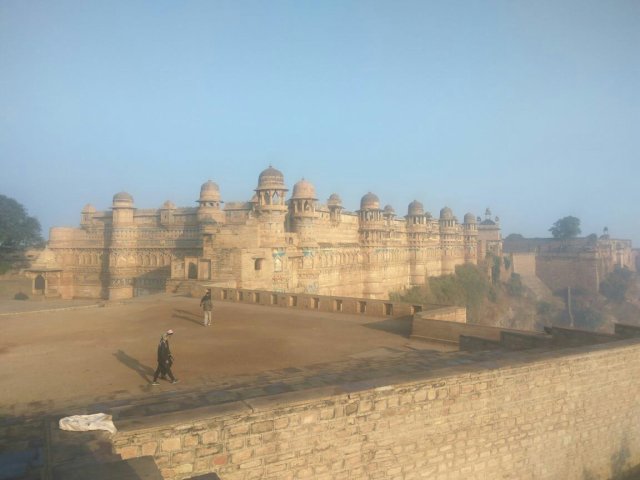 Gwalior fort is famous for it’s major Monuments, palaces,museum and for including temples and water tanks and view of fort is irregular due to the hill. because Gwalior fort situated on a hill that’s the reason it’s height is greater than many other forts in india and it is also called hill fort. according to the local legend the fort was built by local king named Suraj sen . after this so many rulers come and go. let’s come to know attractions of fort -:

Inside the Gwalior fort

it was buit by King Man Singh Tomar for his favourite queen Mrignayani. it is painted and tiles used in it which is in geometrical shape. and this paint and tiles makes it beautiful and this palace is known for its artistic art paint and color.

it was buit by 2nd king of Tomar dynasty name karn Singh.

it was built by Vikramaditya elder son of maharaja man Singh Tomar. in older days it is known for its Shiva temple because Vikramaditya was devoties of Lord Shiva. now it is destroyed and is in open place.

it’s is last gate of series of seven gates.

gujari mahal is converted into the archaeological museum which was built by King Mansingh for his favourite wife Mrignayani. she was Gujari princess. so He make a saperate palace for her.

other places outside the fort

it was established by jayajirao Scindia the maharaja of Gwalior and still residence of Maratha Scindias dynasty.

it was famous for its architecture 1st storey is tuscan, 2nd storey Italian and third is Corinthian. the area of Jai Vilas palace is 1,240,770 approx it is famous for large court hall .and decorated with glitter and gold furnishings .and for carpets which is unique and jhumr hanging laps,ceilling bulbs and glass work and rooms was decorated with the different types of glass and expensive things and 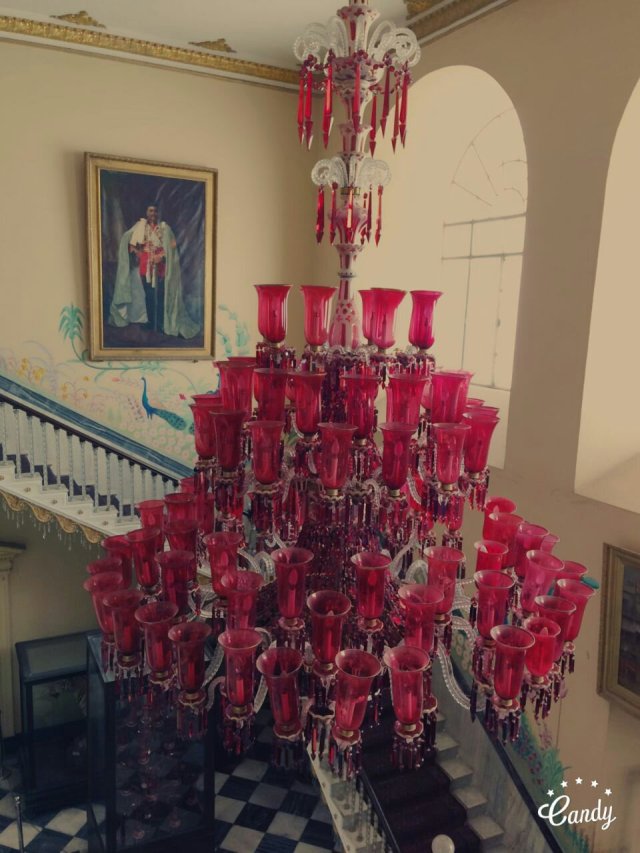 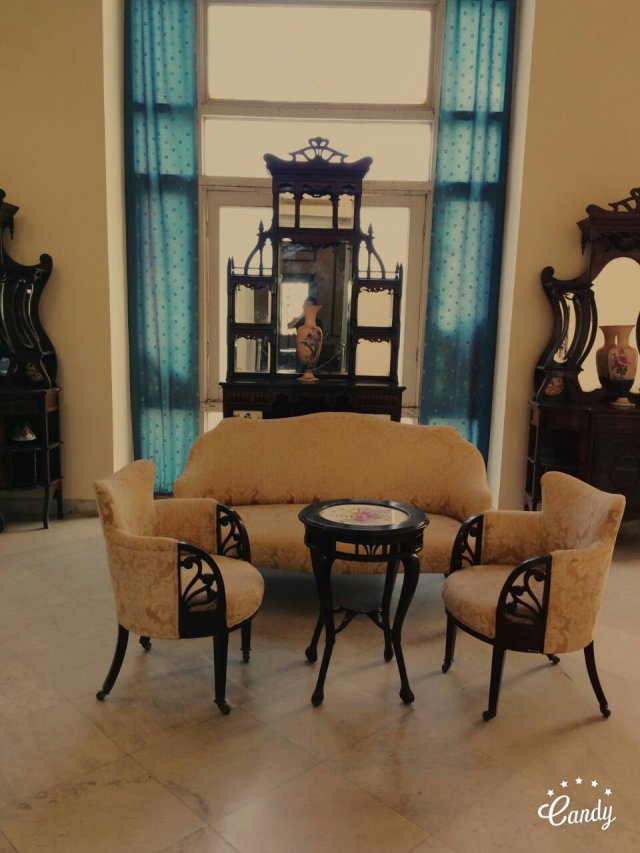 the dining room which furnished with tables and chairs and on the dining table a train is sets with track for serving food. here swimming pool for quees and much more

thing …paintings ,designing. designer furniture,curtains, doors ceiling lamps with 250 bulbs. I don’t have words to describe the beauty of Jai Vilas palace it is a signature of royalty 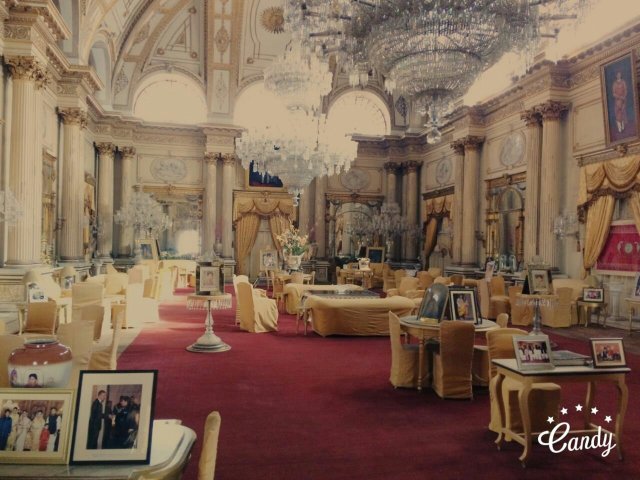 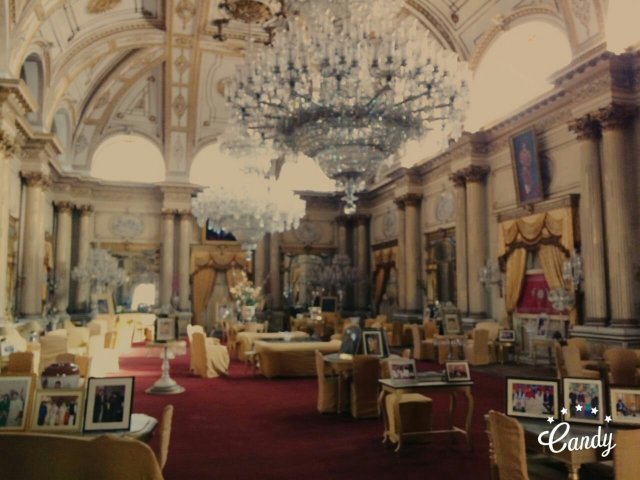 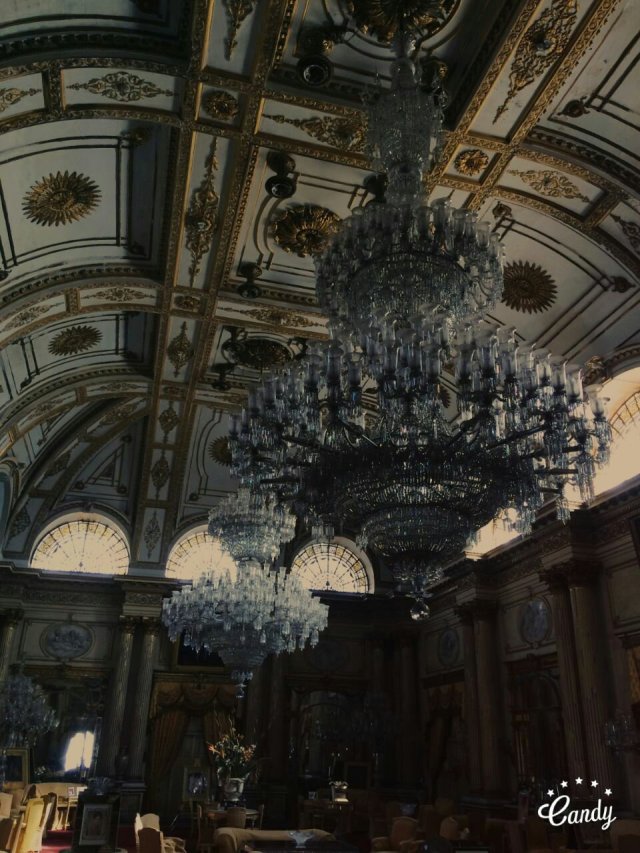 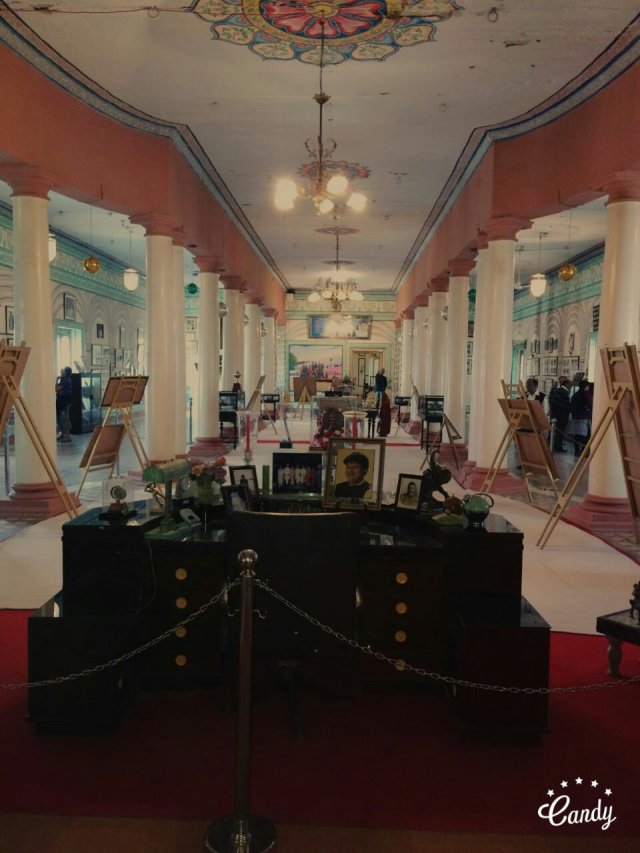 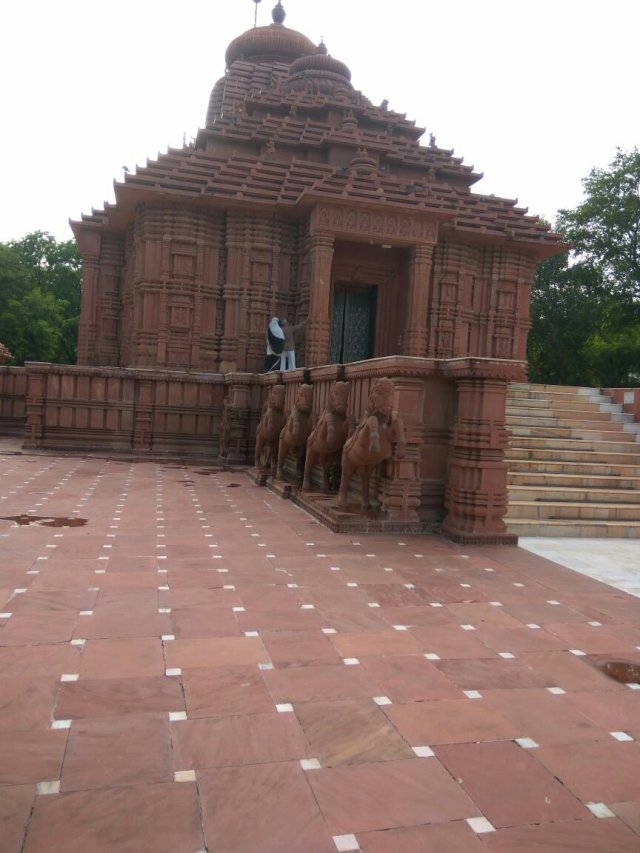 sun temple of Gwalior is exact copy of famous sun temple of konark. it is exactly look like a rath of 7 hourses of god sun . it is a famous pilgrimage in india. 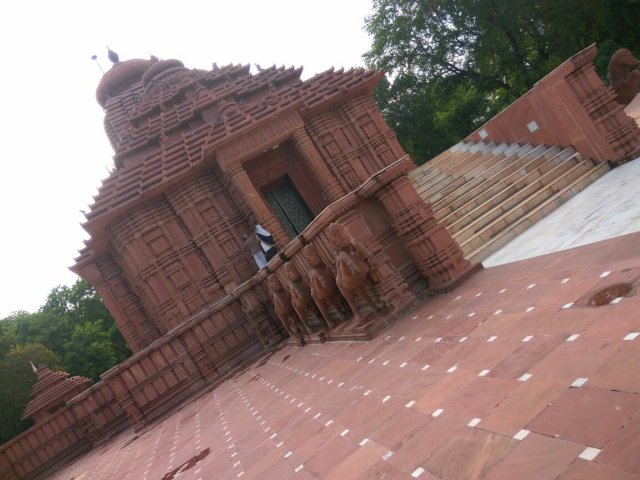 sun temple made with the follow technology of light to scattered the sun rays inside the temple by a large size lense and with immense horses all carved from stone and inside in the temple a statue is situated it is replarident standing a person holding lotus flower in his both the hand.

it is devoted to the Sun (God of light).

in sun temple only dry fruits is used in the prasad. 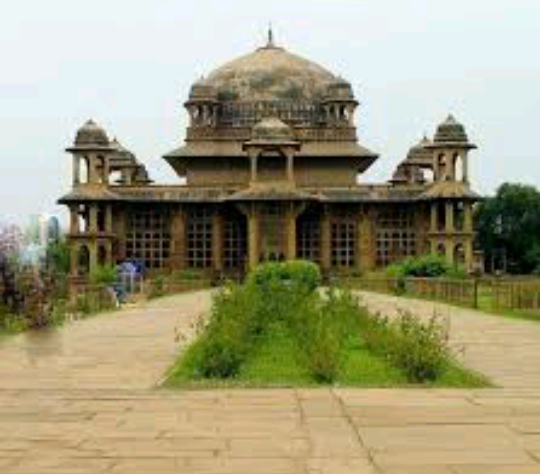 Tansen tomb is devoted to classical musician from North India, Tansen, who lived in Akbar darwar. he is one of the nine ratna of Akbar.

every year in month of December here a music festival is organised by local body which is known as-The Tansen music festival:-
Tansen, the world famous vocalist of the court of Akbar, was from Gwalior. In his honor, Tansen music Festival is held every year. Tansen first propound the Gwalior gharana of classical music. In order to continue the tradition of enriching classical music the eminent singers from various part of country gather in Gwalior to participate in the Tansen music festival. The events is organized near Tansen Tomb. The Tansen festival is dedicated towards promoting traditional music styles. This festival celebrated in November or December. Gwalior is the place that has retained the rich classical music tradition and Tansen devotion to music laid to the foundation of what is known as the Gwalior Gharana style with its unique dhrupad classical form. Khayal was also refined from the Gwalior Gharana only.

these are also good places to see.

This site uses Akismet to reduce spam. Learn how your comment data is processed.